Hand Drawn Life is an official selection for the 2020 Docutah Documentary Film Festival. 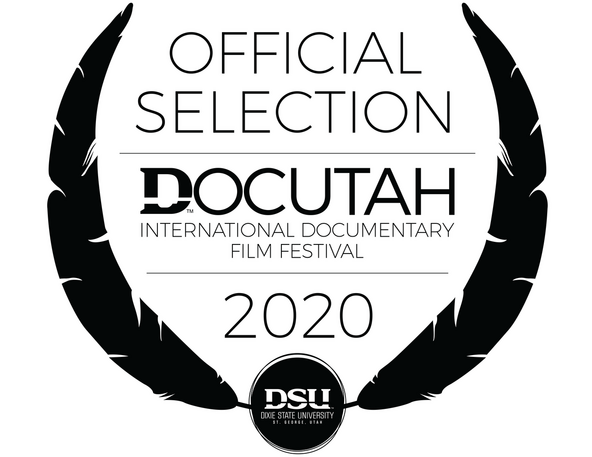 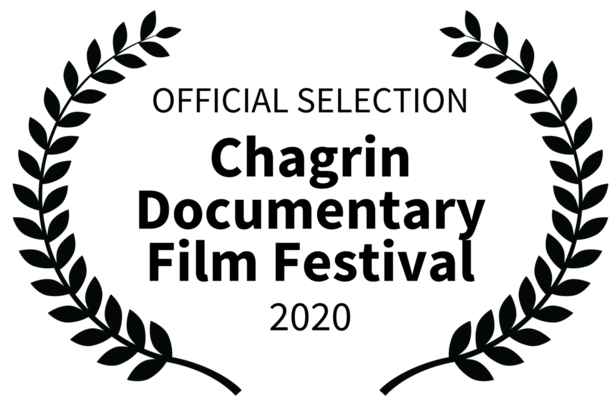 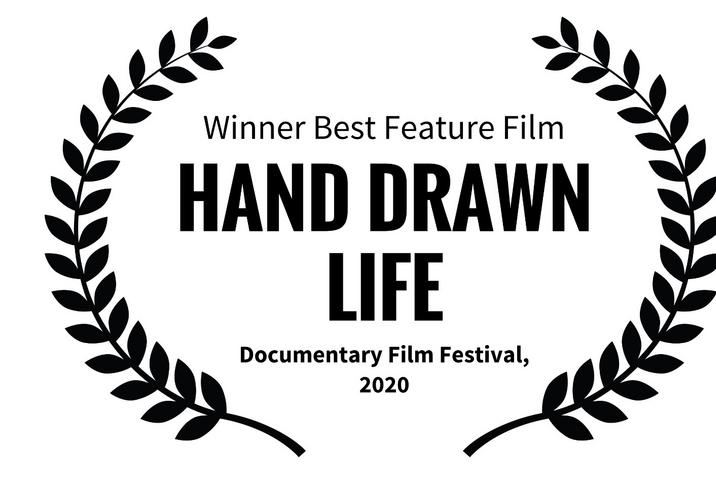 We Won!!!! This is from the  Documentary Feedback Festival as part of Doc festival in Toronto, Canada.

A documentary film on: The History and Influence of Newspaper Comic Strips 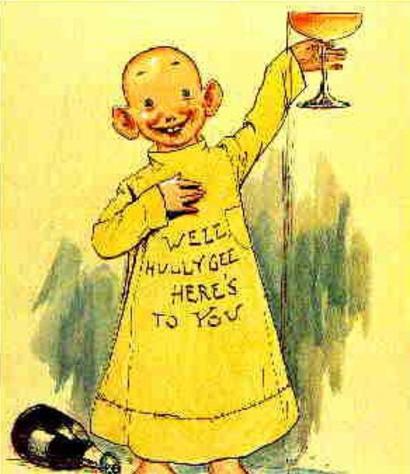 Also, we're in this very prestigious festival as well.

There's a basis for claiming that newspaper comics were the first real form of American Pop Culture. The comic strips themselves played a major roll in creating the newspaper industry itself. They were much more than just humor. They were the pulse of American Culture and an invaluable part of newspapers for almost a 100 years. One cartoon character stands out as the epicenter of that history - The Yellow Kid. His influence is felt to this day on every comics page in the world. He was literally Hand Drawn Life. Nothing has mirrored American culture with the simple, succinct clarity like the newspaper comic strip. This is their story.

Here are some reviews of the film:

“It's a beautiful film, and such a wonderful tribute to our business. I know it was a giant labor of love - that comes across in every frame and makes it the powerful piece it is.”  – Cathy Guisewite, Cathy

“The film is wonderful….thank you with all my heart for taking the time and effort  to create such a wonderful and entertaining film” - Lynn Johnston, For Better or For Worst

It's impactful and meaningful, and I think you've made the definitive documentary about comic strips.”  - Darrin Bell, Candorville

“I know others have tried but this is by far the best overview and homage to our medium that I've seen. ” – Jonathan Lemon, Alley Oop

“What a pleasure!” – Ray Billingsley, Curtis